It’s long been known that kids learn best when they can get their hands on a project.
And when you involve technology in that project, the sky’s the limit when it comes to creativity. 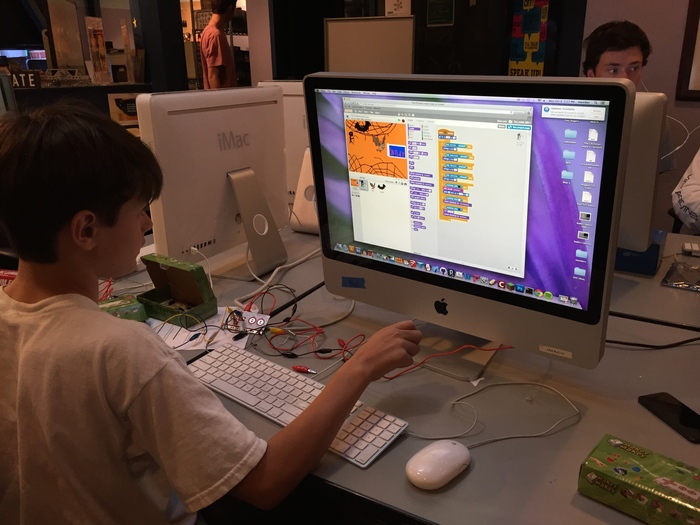 Getting kids inventing through making and coding is the mission behind Codemaker Club, part of the already popular making sessions held at the Intel Computer Clubhouse and ROP Media Center on 3rd Street,  in San Rafael.

‘There are so many skills involved in a project you design yourself, from brain-storming to finding your way round a new computer program, problem-solving and working to a deadline,’ says Claire. ‘The learning happens during the process. Sometimes, the new learning is in real practical skills – how to sew so you can make a soft circuit with conductive thread, for instance. At other times, it’s more creative like editing photos or movies you might use to document your project. 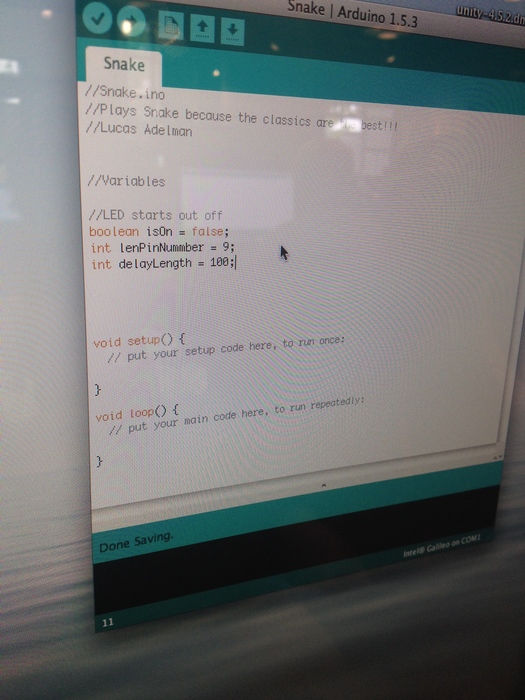 ‘At Codemaker Club, we start each session with a challenge like wiring up an LED light circuit or programming an animation in Scratch, and then let the students choose bigger projects to work on. It’s amazing to see the creativity in action as children realise that with modern tools like a 3D printer, a laser cutter and the latest computer software, they are inventors with the power to turn their ideas into something that they can actually use or play with.’

‘You can make anything you like at Codemaker Club,’ says Emily, 12, who came on a summer camp and then did the gift-making for the holidays workshops. ‘They have lots of cool things you can use, like the 3D printers and laser cutters. There are computers, a making table, lots of cameras and a woodshop area where you can put what you’ve made together. And it’s fun because you can create lots of fun memories with your friends.’ 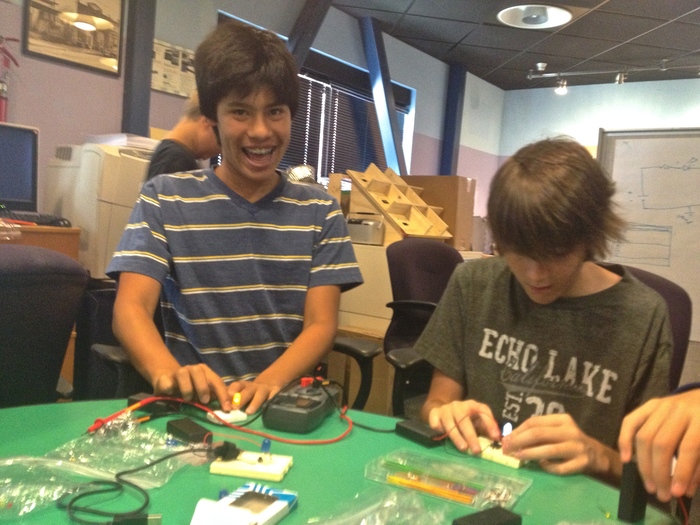 For families, the attraction is having all the materials and technology you need in one space – as well as making the time for it. ‘We’re all so busy that it’s sometimes hard to find time to sit down and make stuff with your children,’ says Claire. ‘At the Clubhouse, we’ll set up all you need for a project – like making a light-up puppet, for instance, and then show you how you can use it either as a character or a controller for an animated story on the computer. It’s a lot of fun.’

Apart from running the Clubhouse, John teaches Digital Communications classes at local schools and organises maker events such as the Marinovators with the Marin County Office of Education. He strongly believes in learning by doing: ‘Using state-of-the-art technology is a good way for youth to learn the 21st century skills needed to be productive members of a global society.’

‘For me, the magic is in bringing coding and making together,’ adds Claire. ‘Both involve a positive mindset that puts children at the centre of how and what they learn. It’s a very empowering experience.’