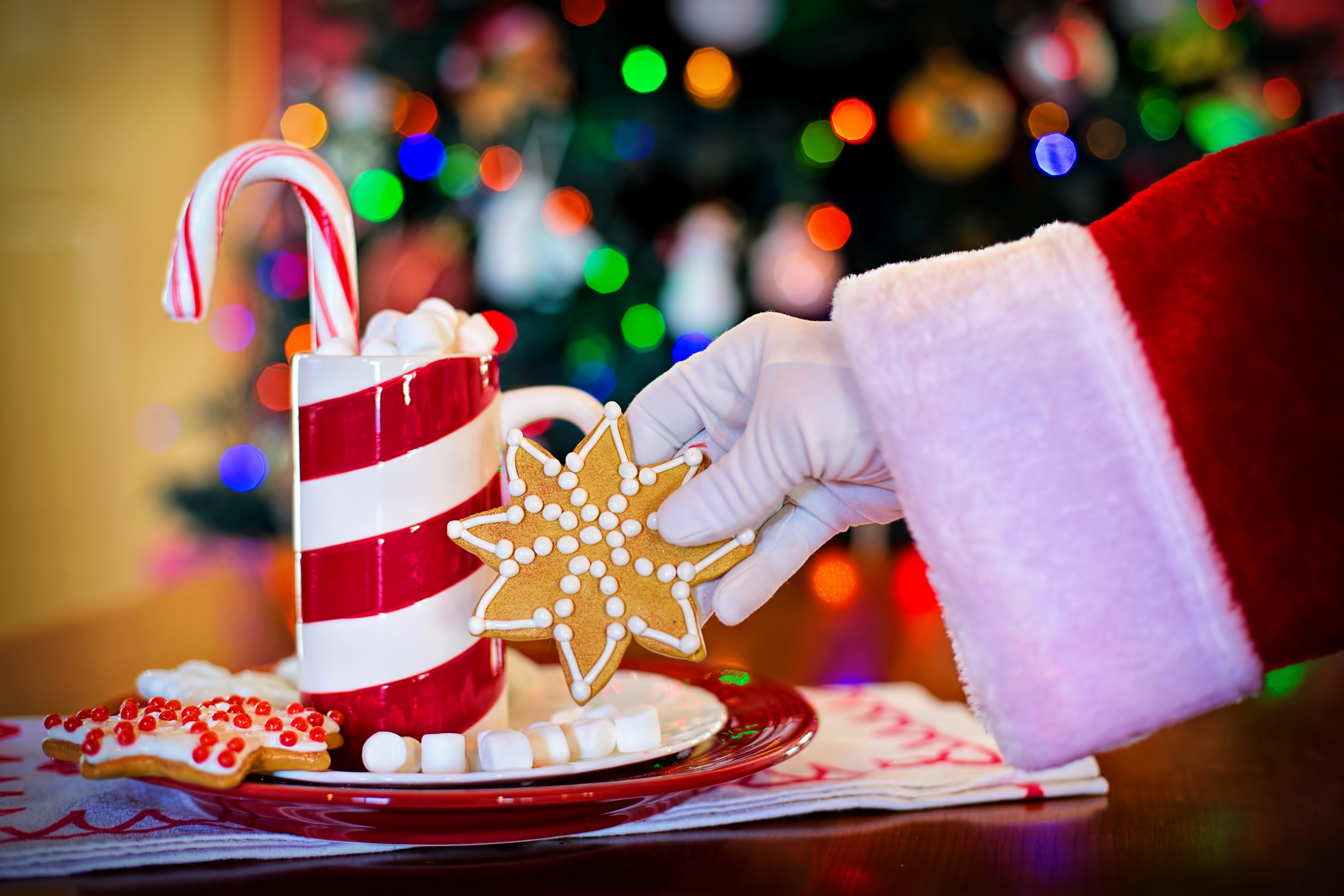 Here are some fun facts about the origins behind some of your favorite Christmas traditions:

The first recipe for gingerbread came from Greece in 2400 BC. But it was Queen Elizabeth I who decided to decorate the cookies with gold leaf and shaped like animals, kings and queens. These became very popular around Europe. The tradition of Gingerbread houses came from Germany and were popularized by the Brothers Grimm story of Hansel and Gretel. Every year for the since 1991, children and volunteers in Bergen, Norway build an entire town, out of gingerbread, which they call Pepperkakebyen.

Holiday cooking camps and workshops offer kids a chance to make their own holiday treats.

The 12 days refers to the time between Jesus’s birth and Epiphany, the day that the Magi come to honor the newborn. The song, however, is of French origin. It was published in an English children’s book in 1780, which made it popular in the English-speaking world. The song was used as a memory game, where if a player failed they had to perform some sort of forfeit. Today the most popular Christmas song is Mariah Carey’s “All I Want For Christmas Is You.”

The idea of the modern Christmas tree started in western Germany. Germans would bring in what they called a “paradise tree” on Christmas Eve. It was called a “paradise tree” because it represented the Garden of Eden. The tree was used to celebrate the feast day of Adam and Eve, thus the connection to the Garden of Eden. However, it was Queen Victoria who popularized the tradition in England when she and her German husband, Prince Albert had Christmas trees as part of their festivities. 25-30 million Christmas are sold each year in the United States.

While the true origins of the candy cane are unknown, it seems that they came to America with August Imgard,  a German immigrant, in 1847. White candy sticks were already popular at Christmas, though it wasn’t until the turn of the century when Georgia candymaker, Bob McCormack, started manufacturing the red and white curved candies that we know today. Every year 1.76 billion candy canes are sold in the US.

Santa Claus is based on the very real Saint Nicholas, a fourth century Bishop who had a reputation of helping the poor and secretly giving gifts to those in need. However, the modern day image of the jolly man in the red suit with his flying reindeer did not emerge until the mid-1800’s, when Clement Clarke Moore wrote the poem ‘A Visit From St. Nicholas’, which we now call ‘Twas the Night Before Christmas’. Initially the poem was only for his children, but it was published anonymously the next year, and by the late 1800’s, political cartoonist, Thomas Nast had created the first illustrations for the piece. Today, Icelandic children believe that there are 13 different Santas and many of them like to steal things from houses.

Here are some holiday workshops and crafts for kids that celebrate these Christmas traditions near you.